Success
Error
Warning
Login
Register
Info
You can only watch it from our android or ios app or our TV app.
Coming Soon
Coming soon

Buy via Coupon
Things to know before purchase

Movie once purchased is only playable through Android, Ios and amazon firetv devices.

Purchase is valid for one week from date of purchase.

Purchased content can be accessed from no more than 2 devices. Hero Returns is the nepali action film cast by Sabin Shrestha, Rekha Thapa, Dil Shrestha and directed by Dipak Sharma, Tanka Budathoki.This is an action journey of Sabin Shrestha to uncover love of Rekha Thapa.Hero Returns targets those audiences who have been following the Nepali film industry back from the days of the original movie Hero,said producer Sabin Shrestha, who also stars alongside Thapa in the film. So as to give the viewers a bang for their buck we knew that some sequences need to be reshot, so as to maximise the merit of the film. 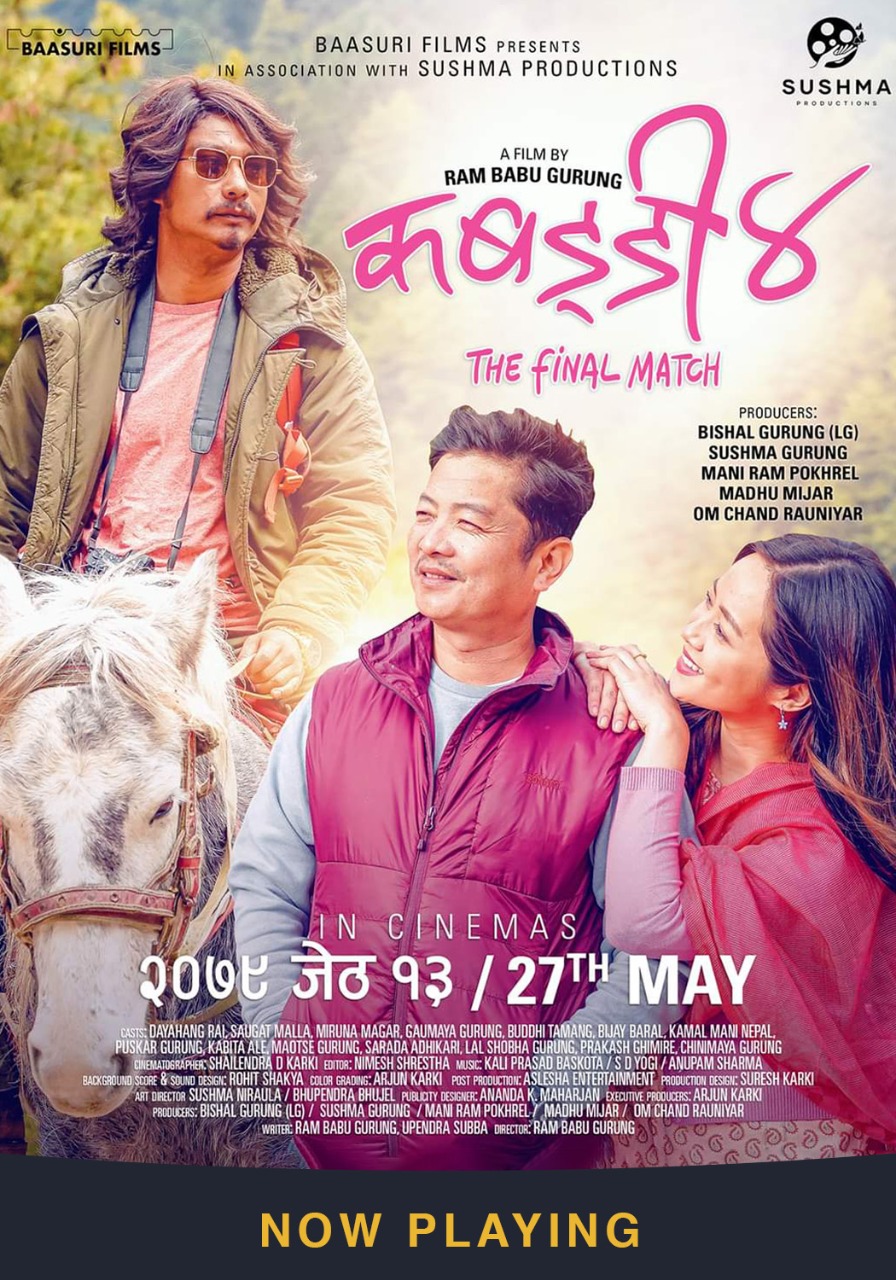 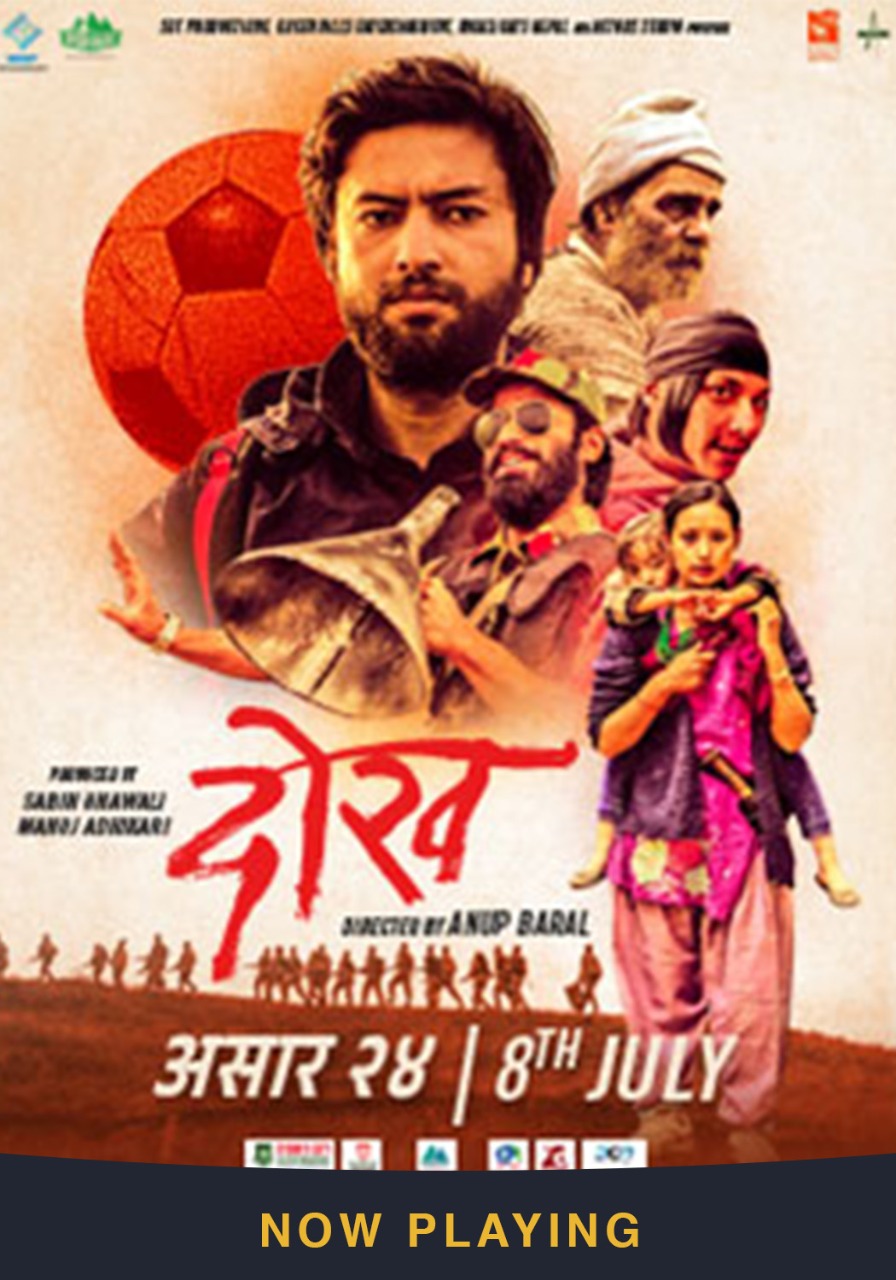 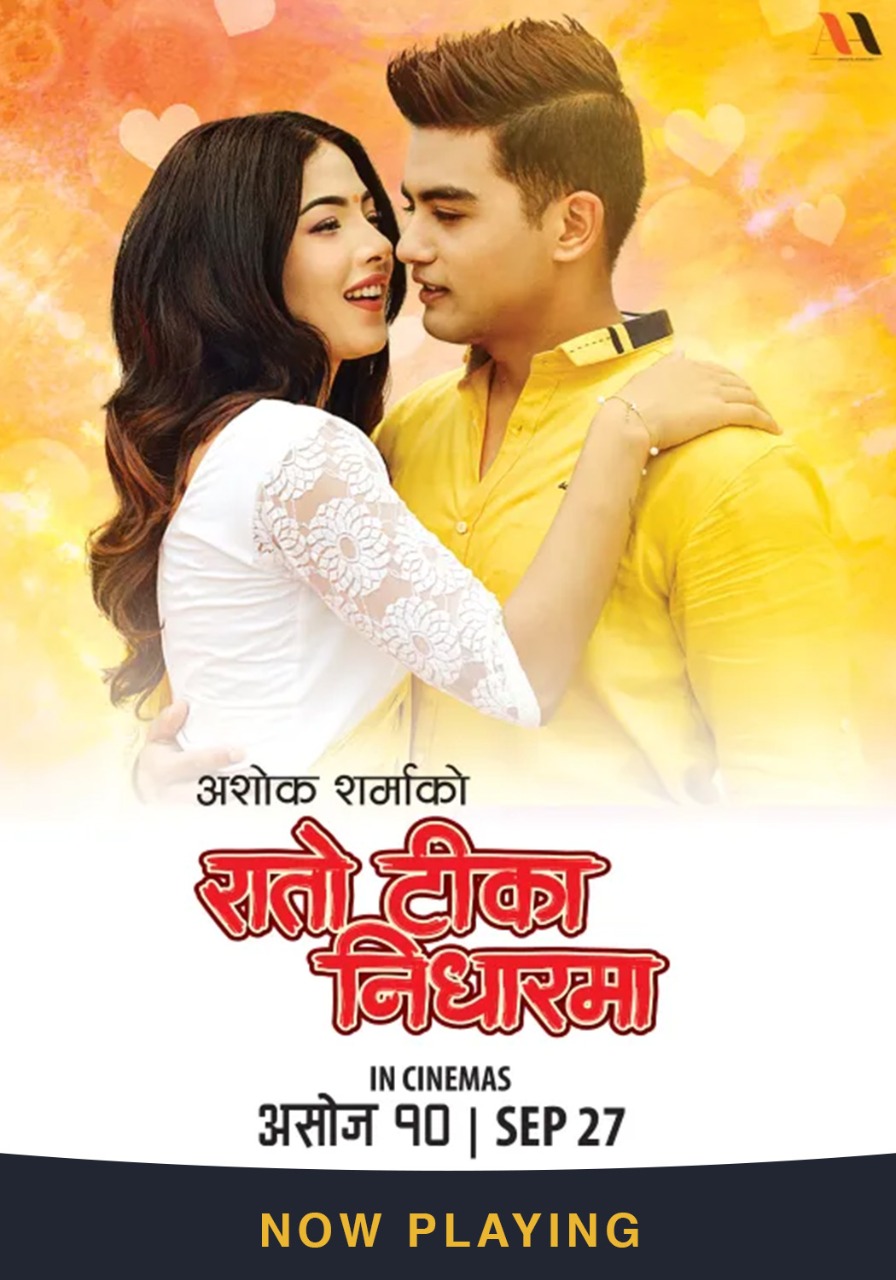 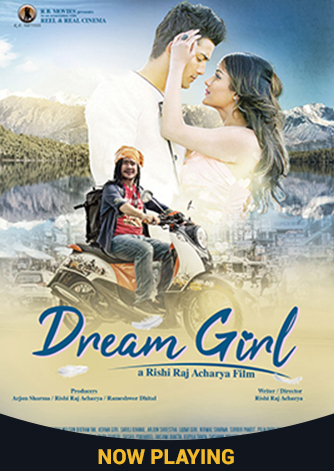